Construction of second OMIC building to start next month

Construction on a new building at the Oregon Manufacturing Innovation Center is set to start this summer. OMIC Research and Development gained its initial Scappoose building in 2016, when the Oregon Institute of Technology purchased the building and the surrounding gravel pit. Now, OMIC is set to construct a new 30,000-square-foot building to the east side of the existing building. 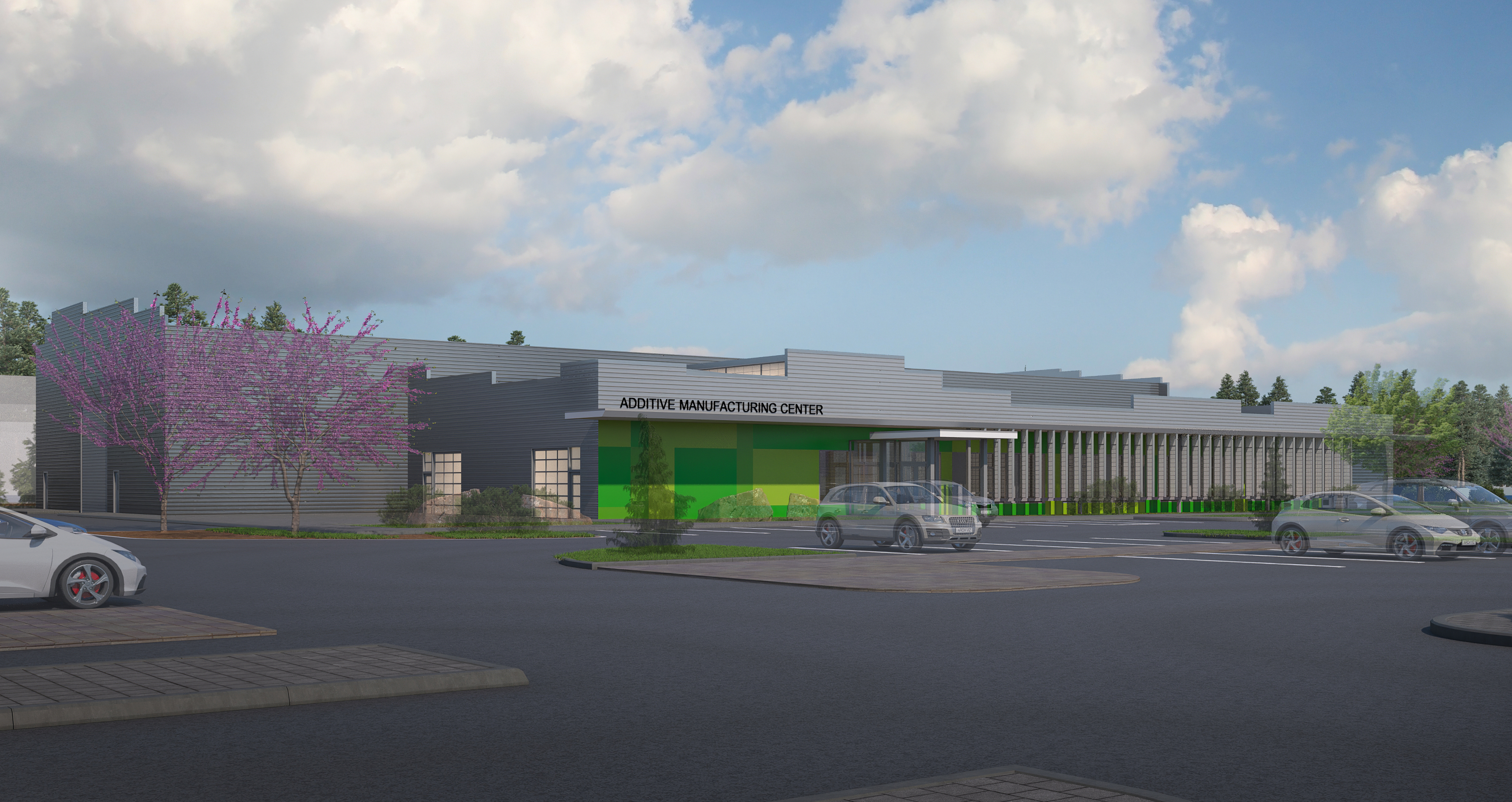 The new building will focus on additive manufacturing, which means creating an object by adding layers of material, like in 3D printing.

“The kinds of things that we’re going to be doing in the building, you won’t see them anywhere else in the United States,” said Josh Koch, OMIC R&D’s business development manager.

Workers will break ground on the project in August and start constructing the metal building in February. By June 2022, staff can begin moving equipment into the new building, for a ribbon-cutting later that summer, Koch said.

The new building will be similar to the existing building, with a large open shop space, Koch said. The building will also include two 40-person classrooms, which can be expanded to fit 80 people, and other work spaces.

“We expect that this is building number two of four buildings,” Koch said.

The building was designed locally by AKAAN Architecture + Design, run by Al and Kannikar Petersen in St. Helens.

The state legislature approved $12.9 million for construction and equipment for OMIC and OIT in 2019.

Koch said the amount allocated for construction was far from enough, but staff didn’t initially realize how expensive the building would be.

The total construction budget comes out to $12.4 million, using additional state bonds and operational funding that OMIC set aside over the past four years, Koch said.

“Originally we only had enough funding to build the shell of the building and complete a classroom, the entryway and a bathroom,” Koch explained.

With the additional $5 million in state funds, “we were able to begin the process of selecting a general contractor to complete the remainder of the work which includes staff offices, collaboration space, labs, and powder metal handling rooms,” he said.